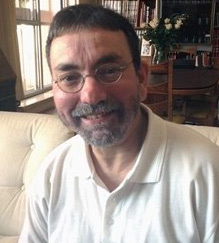 Ardie has established himself as a valued independent spokesperson who attempts to articulate the religious and historic rationale for the return of permanent Jewish community life to Judea and Samaria.