What do you see in these pictures,
… occupied or disputed territory?
… illegal settlements or communities?
… settlers or people?
…apartheid or security?

Complex and nuanced
The Israel-Palestinian conflict, possibly the most enduring of all nationalist hostilities born in the 20th century, continues to inflame passions and engender partisan support in countries thousands of miles removed from the region under dispute, including many people who have never stepped foot in the Middle-East. Oceans of ink have been dedicated to this unending political and human drama. It is a staple of the electronic media. But if you have never been to the area, how much do you really know? 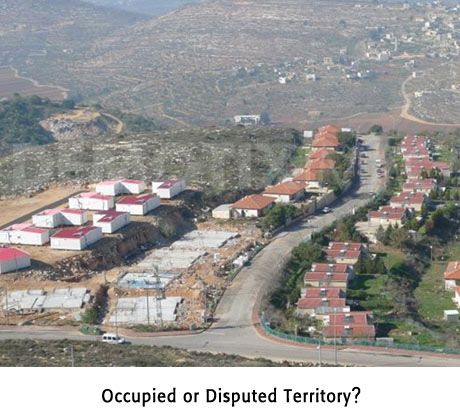 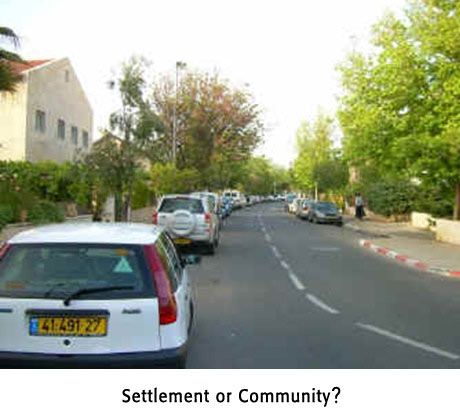 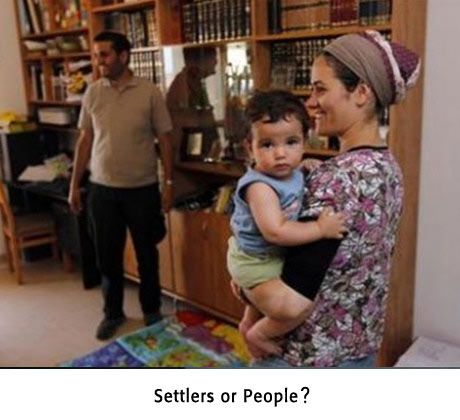 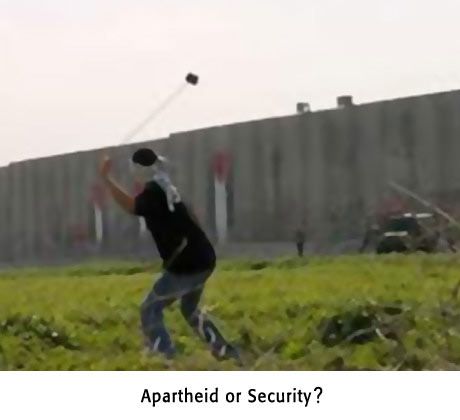 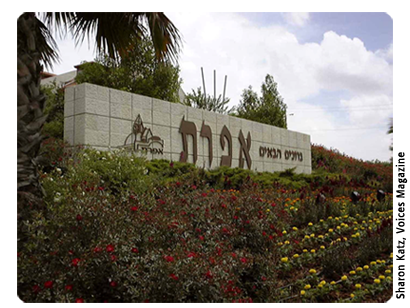 “Do worthily in Efrat, and be famous in Bethlehem.”
Ruth 4:11

This is your third home widget box. To edit please go to Appearance > Widgets and choose 8th widget from the top in area 8 called Home Widget 3. Title is also manageable from widgets as well.